Flowers in the Family Since 1923

In 1980, after Frank Sr.'s passing, his son, Frank Mancuso, Jr., and daughter, Bette Hang, took over the family business. Eventually, Frank Mancuso, III, joined the business in 1999. Today, he carries on the Mancuso tradition of providing exceptional customer service with an emphasis on using quality products to create unique floral designs.

Throughout our long history of operation, we've always believed in the importance of investing in the most advanced technology available to our industry. With the latest technological capabilities, Mancuso's Florist is able to create energy-saving efficiency within the organization so we can not only be environmentally friendly, but also provide our clients with an exceptional level of professional service and quality products.

We intend to keep up with future technology so we can continue to pass on to our clients in the Metropolitan Detroit area, as well as the continental U.S., a superior level of professionalism and creative design unlike any other.

Being part of the community is as natural to this family business as being part of the neighborhood. We've weathered many seasons and eras over the years beautifully, and we intend to stick around, serving our community and our customers near and far, for a very long time. 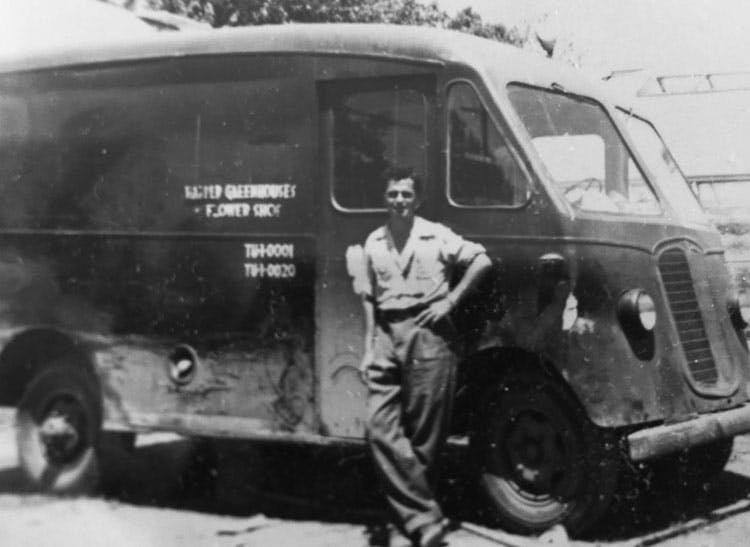 Frank Mancuso, Senior, with an early delivery van in the 1930s 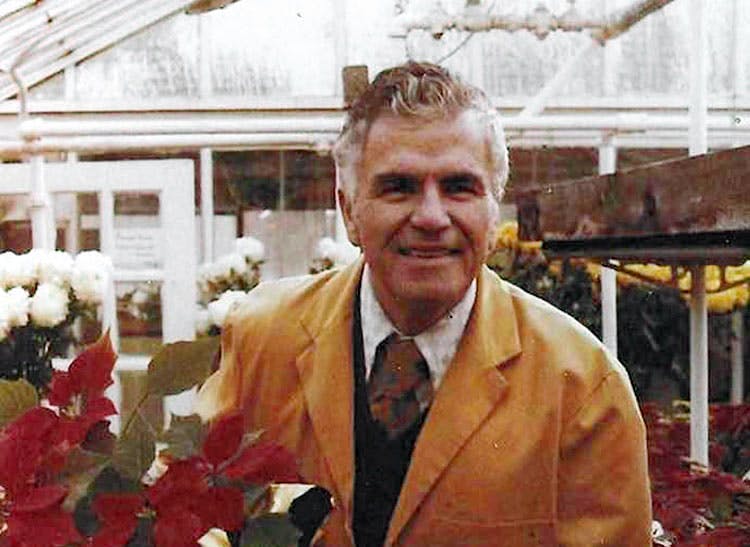 Frank Senior holds a pot of poinsettias in the greenhouse, circa 1970 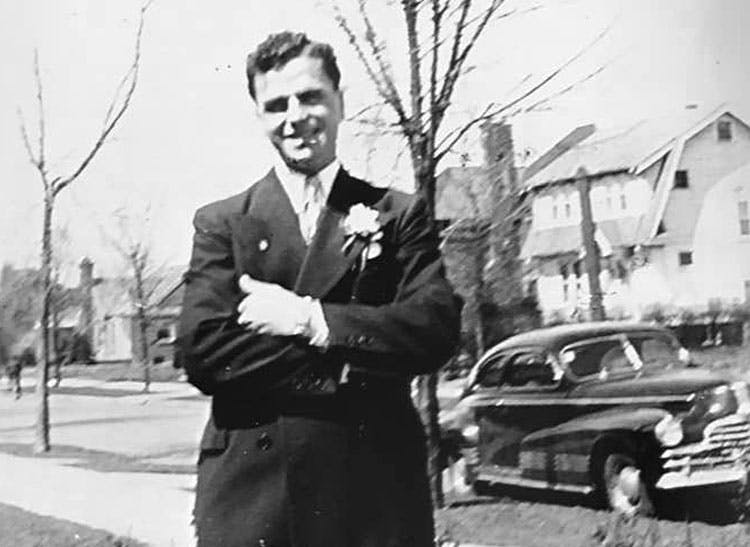 Pictured as a young man, Frank Mancuso Sr. poses in a suit and tie, beside a classic car 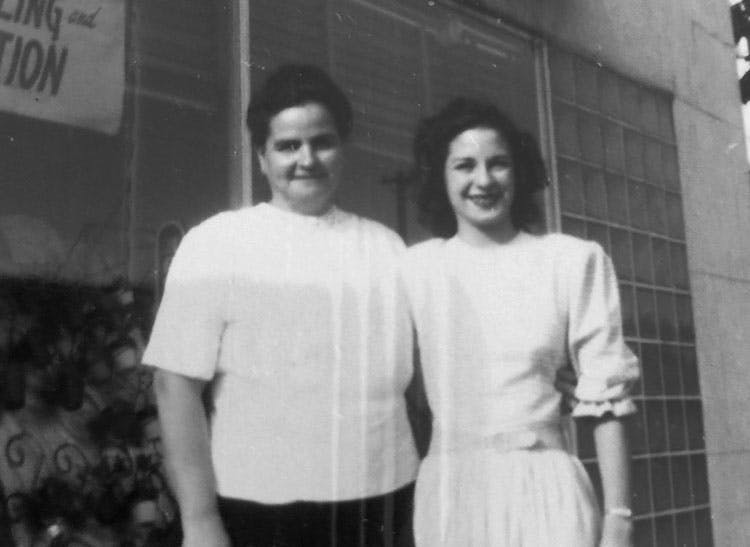 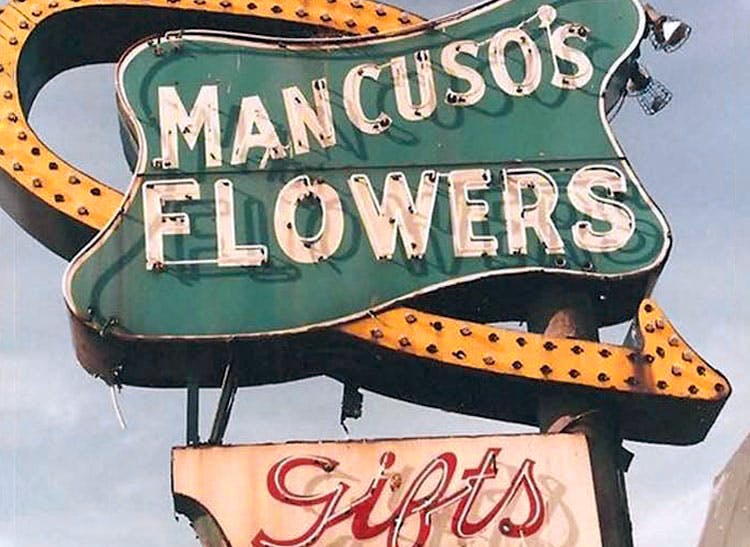 Our classic jumbo neon sign, installed some time in the mid-20th century 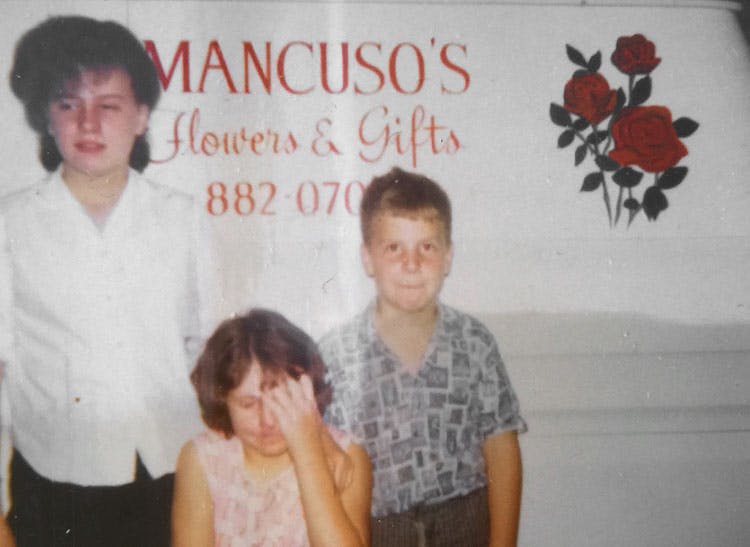 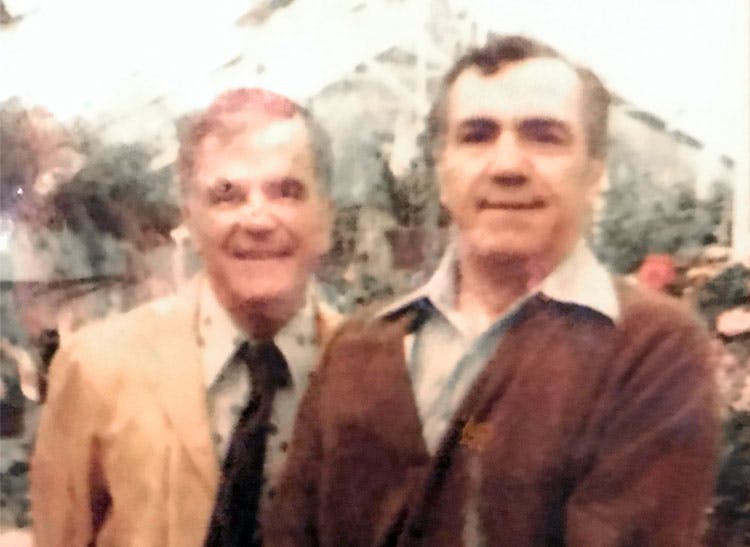 Frank Sr. and Frank Jr. work the greenhouse together